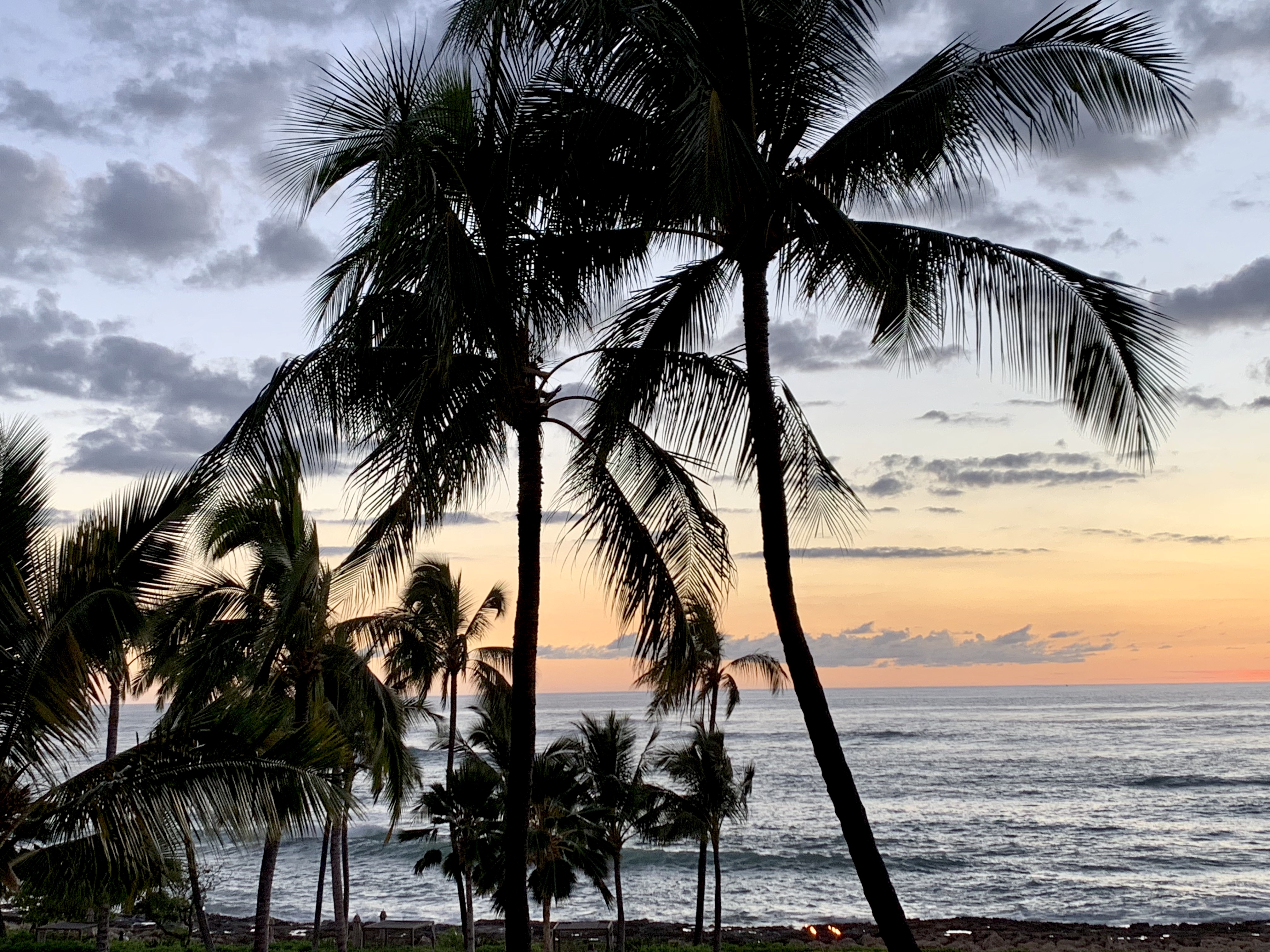 In January 2019 we headed to Hawaii, it was my second time there but first time with kids. Sometimes when I travel there are more than four kids with us and multiple families and sometimes, like on this trip, it’s just one child, my son who was 7yrs old at the time. We were tossing up whether to go to Maui plus Waikiki but my son desperately wanted to visit the Disney Resort (thanks YouTube for the endless videos he watched on it) so we decided we would save Maui for another time.

Traveling to Hawaii is quite painless, just one flight not multiple airports and car rides. The biggest issue was getting out of the airport once we landed, the queues for customs were endless but unavoidable. Once we finally arrived we headed to our first destination, The Royal Hawaiian, otherwise known as the Pink Hotel. 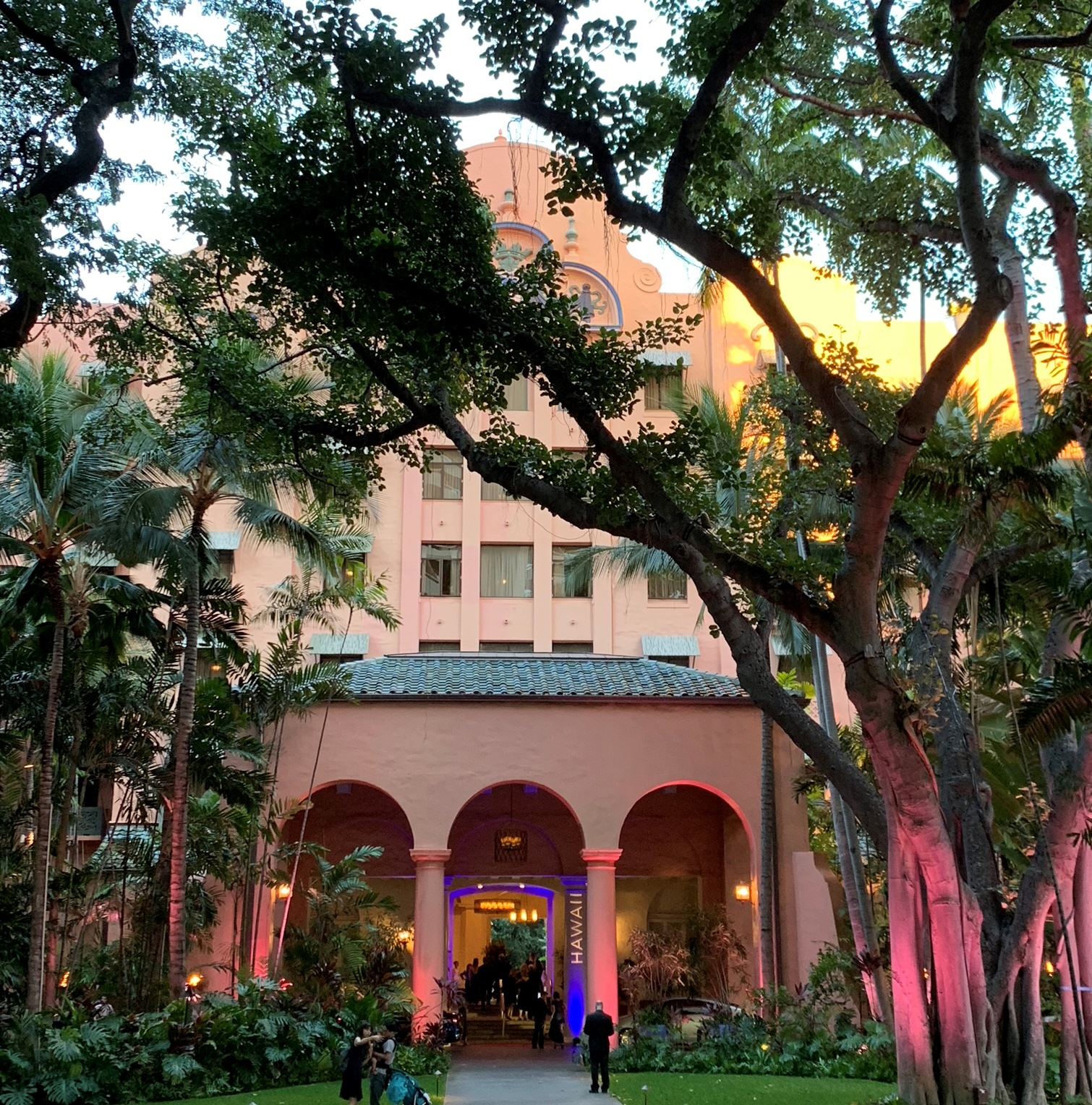 When seeking recommendations for hotels in Waikiki that would be fun and entertaining for kids, many recommended the Hilton Hawaii Village which sounded great for kids but kind of hellish for us, so we decided on The Royal Hawaiian as we were told it’s less chaotic and guests can use the pool at the Sheraton right next door which had water slides.

The other upside with The Royal Hawaiin was the size of the suites in the older wing, my son had his own room within our suite with its own couch, television and table etc and we had our own television, walk in robe and good size room, it is older style but the space is worth it. 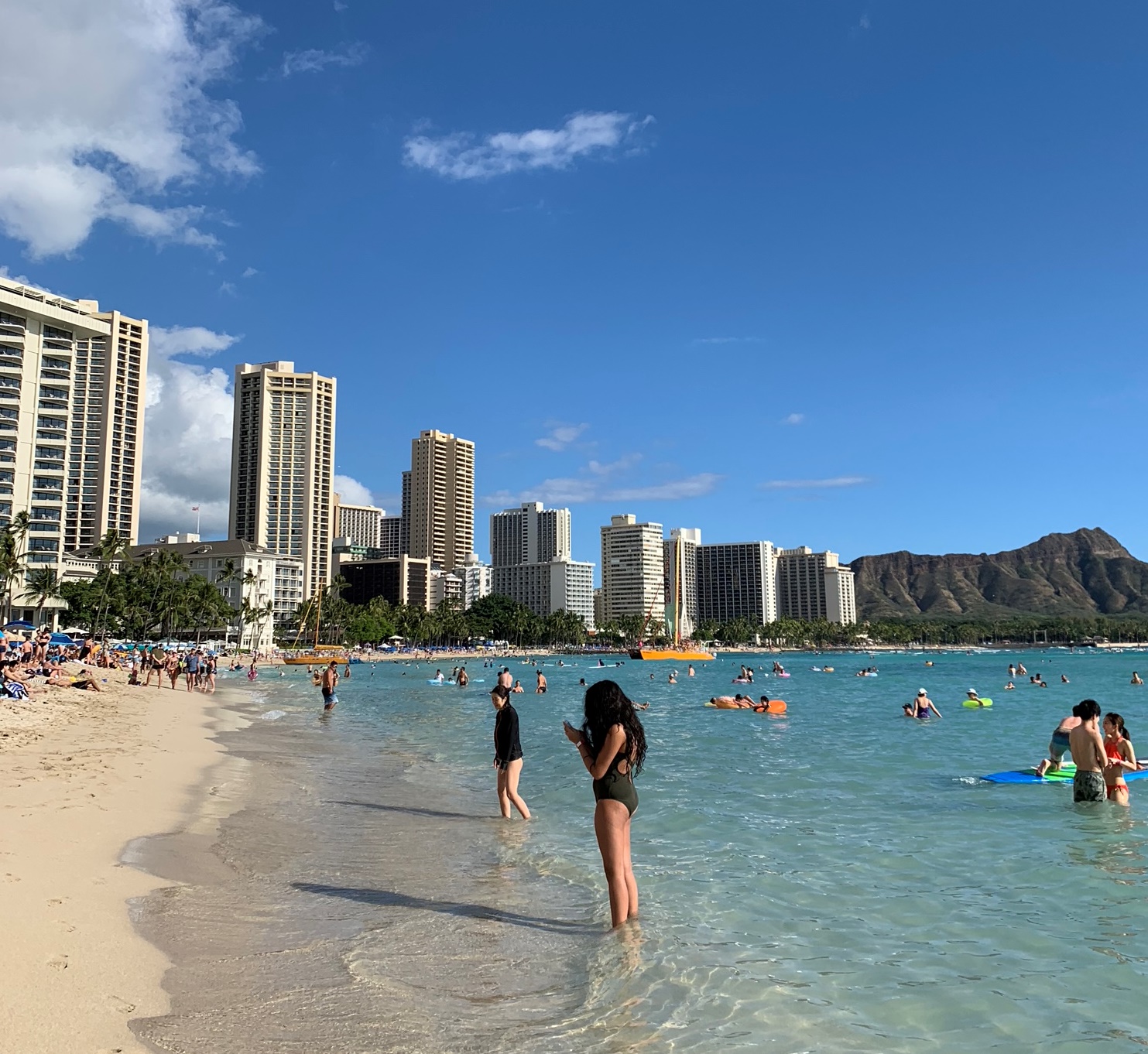 The location is also perfect, one side is the famous Waikiki beach buzzing with activity, the other side is Kalakaua Avenue with lots and lots of shops, so everything is at your door and within walking distance. If you’re on a shopping mission, the famous Ala Moana Center is not far, it’s a big mall with every shop imaginable from high end to department stores and some discounters. Hawaii also has Waikele Premium Outlets about half an hour from the main strip.

The pool at The Royal Hawaiian is tiny, so if your kids are over 3yrs old, you will be heading to the Sheraton pool, as we did. We bought a beach cabana and everyone was happy, my son went down the slides about 100 times each day and we lay by the pool in a cabana watching him and indulging in some cocktails. 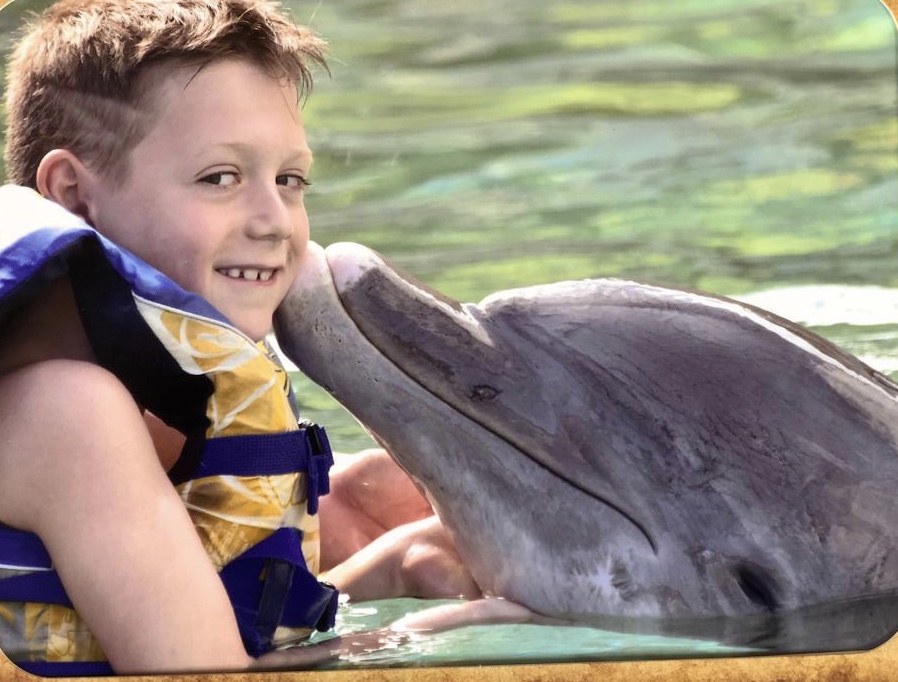 We took a day trip to go swimming with the dolphins which was a definite highlight and driving around Hawaii the scenery is beautiful.

You can’t go past taking kids to The Cheesecake Factory for lunch or dinner, their salads are fab and the milkshakes and cheesecakes ridiculously indulgent and delicious.

Another highlight was teppanyaki at Tanaka of Tokyo. It was a short walk from our hotel and was a great entertaining dinner, as teppenyaki always is.

Waikiki also has a Nobu which never disappoints and the Mai Tai bar at The Royal Hawaiin is great for sundowners.

We spent four nights in Waikiki which was enough and then headed to the other side of the island, which was so much more tranquil and beautiful, we stayed for three nights at the Four Seasons Resort Oahu at Ko Olina which I couldn’t fault from the moment we arrived. The beach in front of the hotel is a small beautiful cove with clear water and soft sand, perfect for relaxing but if you need something to do there are lots of activities the hotel offers and a kids club with a games room. Mina’s Fish House on site has great food and there are a few other dining options for everyone including the kids.

From our balcony my son could see the Disney Aulani Resort, so of course we needed to venture across there as soon as possible.

We spent two days and one night at Aulani, which felt like sleeping overnight at Wet n Wild. Loads of waterslides and water activities for tiny tots to teenagers, food kiosks, wrists bands and crowds, but ask any child there and it’s the best holiday of their life. Rainbow Reef, the private snorkelling lagoon was a highlight but you have to pay extra for that, the lazy river is included and was also a big hit. Disney characters walk around the resort which give the little ones a thrill and you can have breakfast with them as well but due to the size of the hotel, breakfast is in shifts so be sure to book when you arrive.

Staying next door at the Four Seasons is a welcome reprieve from the chaos, so if you can, do both.

Some holidays (like the Gold Coast) are better for the kids than they are for us as parents but Hawaii was a fantastic and enjoyable holiday for all of us and we will definitely venture back. 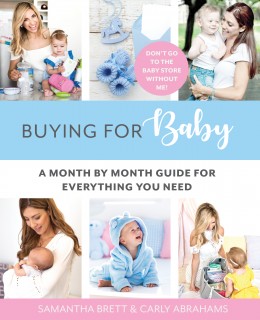 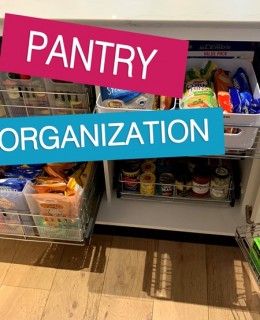 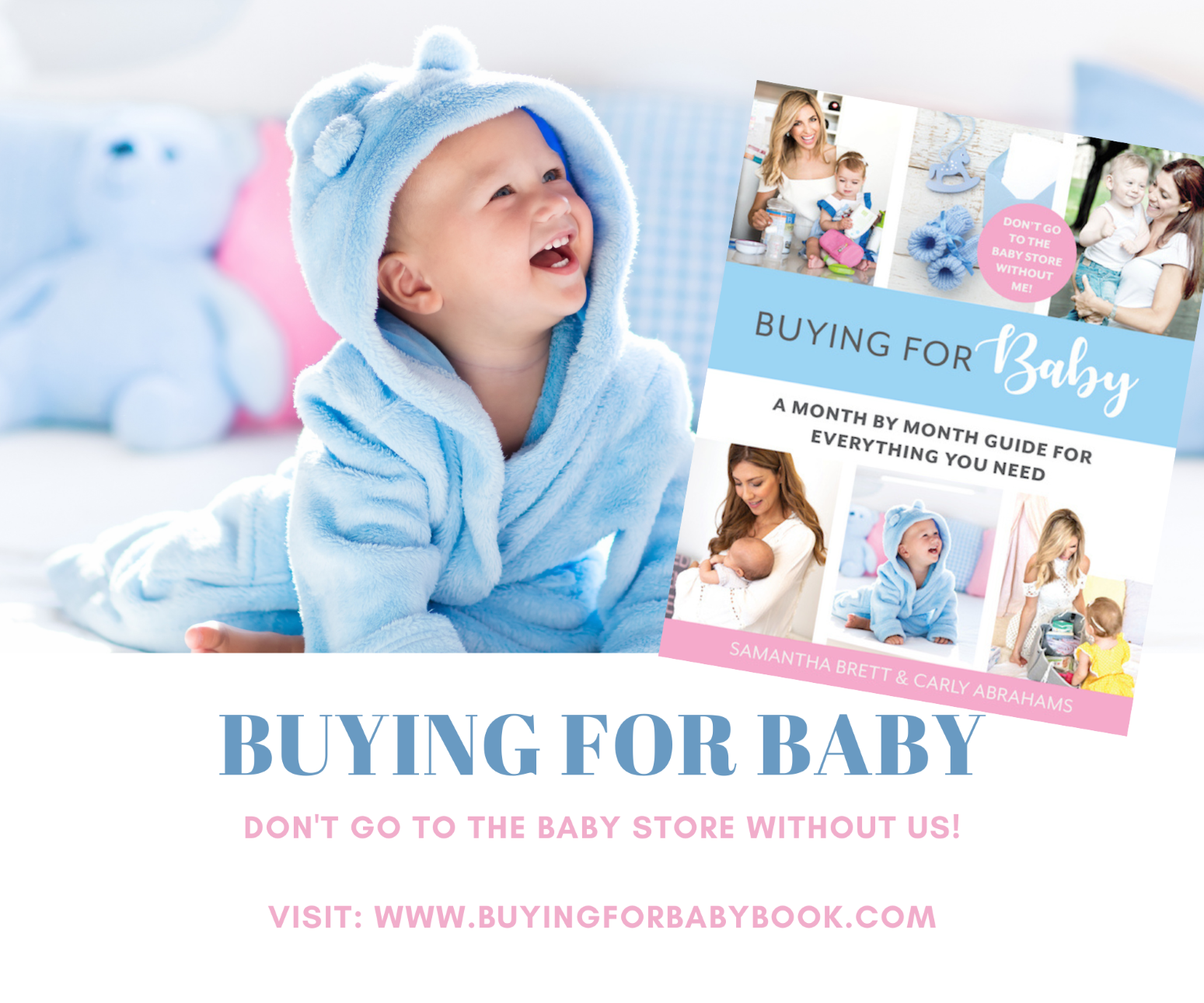